Donate to Sue with ActBlue

In 1992, my husband, Michael Soloff and I, both lawyers, with our 2-year-old daughter, Hilary, moved to a 1923 cottage-like home in Santa Monica, the city we believed offered the very best of Southern California.  Second daughter, Molly, was born in 1993 to complete the family.

We are typical East Coast transplants. I attended  Harvard and Columbia Law School and was recruited by a Los Angeles firm to work here. Michael went to Brown and Harvard Law School. We met in a deposition and married 18 months later. Every day, when I walk out the door of our house, I think, “Another day in Paradise.” I now work as Special Counsel litigating cases at Western Center on Law & Poverty – the best job I ever had. Michael is a partner at Munger, Tolles & Olson and has been at the firm for almost 35 years.

Family values and community service are all-important to us.  Like all parents, we worked hard to instill those values in their children in meaningful ways, for example through involvement in “Children Helping Poor and Homeless People” at Crossroads School and tutoring at Police Activities League after school. 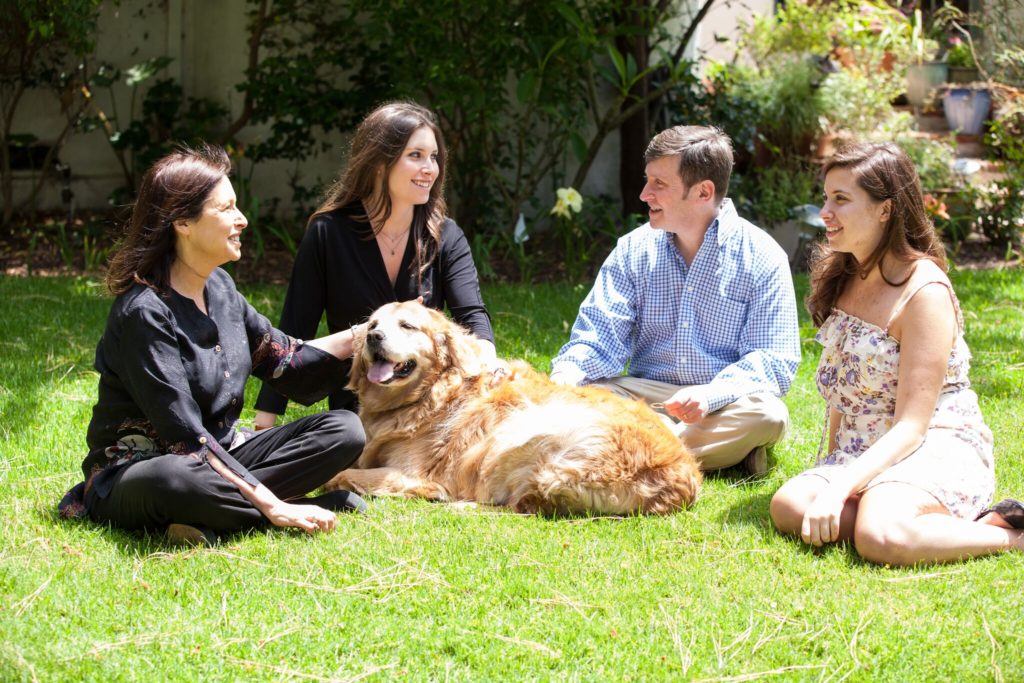 Civic involvement is also important to me.

My first political campaign working for a Democratic candidate was in 1970, when I canvassed and campaigned as a volunteer for Joe Tydings’ losing campaign for United States Senate on a gun control platform. I have always been a registered Democrat and have worked on and donated to many campaigns. During the last 15 years, I have travelled across the country doing voter protection for John Kerry, Harry Reid, Barack Obama, and others. We are hosting a weekly phone bank at our home to flip the house, beginning before the primaries. I was elected to the Executive Board of the California Democratic Party in January 2017 and hope to run again in January 2019. 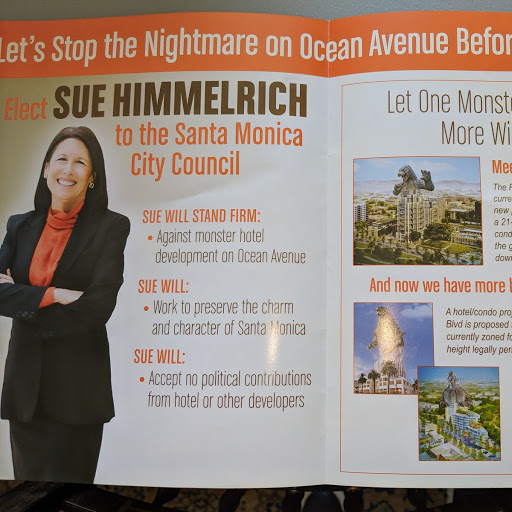 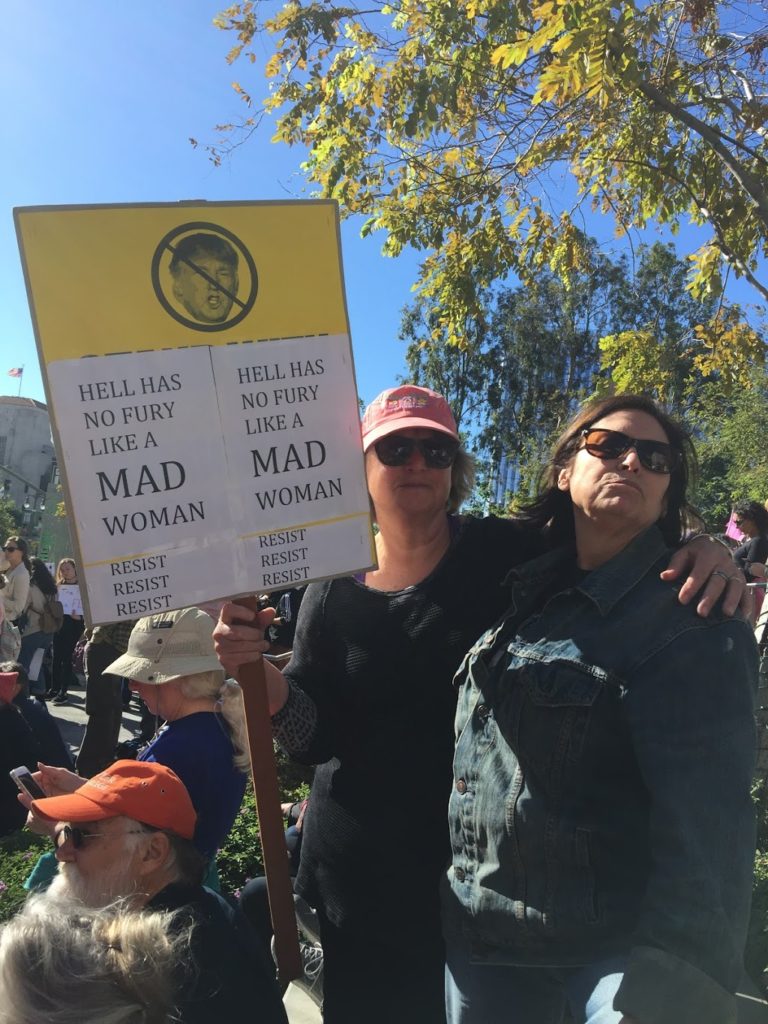 My involvement in Santa Monica politics began in 2012, when I worked with Legal Aid Foundation of Los Angeles to protect long-time residents in Santa Monica’s Village Trailer Park who were threatened with evictions to make way for a massive development.  We helped residents fight the evictions and enhance relocation benefits for 30 tenants, some of whom had lived there for more than a quarter century.  This work brought me to the attention of Santa Monica City Council members Kevin McKeown, Ted Winterer and Tony Vazquez who shared my desire to save the homes of our neighbors living in the trailer park. They urged me to apply to become a member of the Santa Monica Planning Commission.

I was also mobilized by deep disappointment with the City Council’s approval of the Hines development project that included over 400K sq. ft. of high-end office and over 400 units of housing with only 5% deed-restricted for low-income residents.  This project should have been a mixed-use residential project with 20-25% of the units set aside as affordable housing.  That would have made the project a genuine TOD project with a real prospect of generating actual transit users.   The project approval was reversed by the Council after a voter referendum, a referendum I actively participated in, including contributing funds and gathering the signatures needed to place the project on the ballot.

My activation into local Santa Monica politics was boosted further when over a period of a few months three super-ultra-luxury hotel projects were proposed on Ocean Avenue that completely blew through the city’s zoning standards. It was clear that project proposers believed that Council would approve these projects despite their wild inconsistency with city zoning standards.  Density bonuses for affordable housing I believe in; density bonuses for hotels that would be occupied only by the very rich I do not believe in.

It was my deep disappointment with the actions of that City Council, actions that failed to protect the city’s residents and failed to provide for a genuine transit-oriented development when they could have, and inaction in the face of wildly inappropriate luxury development, that prompted me to run for the Santa Monica City Council in the first place.

Since my election a new City Council majority has adopted a revised zoning code and a new Downtown Community Plan that emphasizes transit-oriented mixed-use development on our commercial boulevards and in our downtown and has acted to ensure that all new multifamily development has 20-30% affordable housing.  Standards included increased density standards closest to the downtown Exo Light Rail station.

But my most satisfying issue involvement was the role that I and my husband, Housing Commission Chair Michael Soloff, played in convincing Santa Monica voters to approve a ½ cent sales tax increase to provide $16 million per year in new funds for our schools and for affordable housing, with half the revenue for each.  Successes like that can keep you going for a long time.

In the Santa Monica City Council, I have introduced new ideas and programs, including creation of an audit subcommittee, registration of lobbyists, public posting of correspondence to the Council on agenda items, amendment of the Oaks Initiative to make it enforceable, protections for Section 8 tenants, teachers, students, and displaced tenants, and more. Most recently, I have worked with the founder and chair of the Santa Monica Transparency Project to sponsor an initiative to impose a 3-term limit (12 years) on the members of the Santa Monica City Council.

My focus for the next four years will be insuring public use of public land, reversing the corporatization of rental housing in Santa Monica, and expanding the POD program that allows severely rent-burdened long-term tenants to remain in their home with small subsidies.

Thank you for electing me in 2014, and I seek one more term to finish what we have begun.